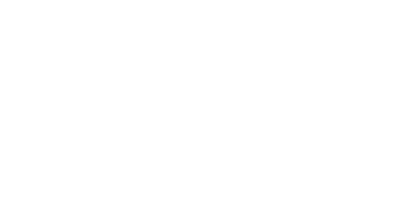 Based in Henley-on-Thames, Bremont was founded by brothers, Nick and Giles English, in 2002.

Nick and Giles inherited their passion for engineering, aviation, military and adventure from their father, Euan. Euan was an ex-RAF pilot with a PHD in Aeronautical Engineering and the brothers grew up restoring things in their father’s workshop. Euan’s passion for chronometers was passed down to his sons, as he would often bring home old timepieces from auction houses for the brothers to attempt to revive. Nick and Giles later decided to follow their passion of building beautifully engineered mechanical wristwatches.

Bremont watches are hand-built at their “Manufacturing and Technology Centre” in Henley-on-Thames. The durability of the watches are unquestionable, “Tested Beyond Endurance” to ensure they can withstand extreme adventures. Bremont proudly partners with the best British engineering companies such as Martin-Baker, Rolls-Royce Aerospace, Jaguar and Williams Racing as well as wholeheartedly supports military service, having manufactured watches for over 400 military units around the world.

Nick and Giles asked Steve to step up as chairman in 2019, which has been transformative to Bremont. “We have worked with Steve for over a decade now. Over this period he has continued to add real tangible value to the business. He has shown real integrity and guidance throughout and, most importantly, stuck with us through the highs and lows which come with running an ambitious British luxury brand. Having the same mindset as a founder is not easy to find in an investor – Steve just gets it.” – Nick English, Co-Founder